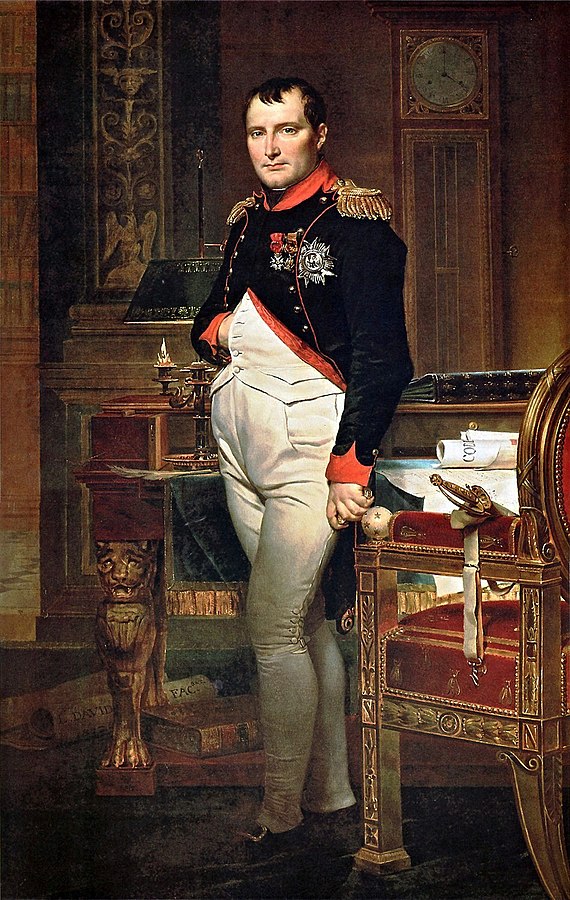 A Gift from Napoleon Bonaparte to one of his Commanding Officers

Historical records state that Château Pabus was a gift from the emperor to one of his commanding officers in 1808.

It is highly likely that Napoleon visited Château Pabus between 1807 and 1809.

At that time, Château Pabus was an important agriculture centre in the Bordeaux region, already cultivating vines and producing wine.

The domain hosted multiple buildings, including a large farm.

Public registers state that Pabus was the name of a family of aristocratic doctors from 19th-century Bordeaux bourgeoisie. They lived on and from their land, without cultivating it themselves.

According to records recovered from the Sadirac parish land registry, the current château, a limestone building, was erected at the end of the 19th century.

It would be tempting to believe that Château Pabus was designed by Victor Louis or one of his students, because it is so reminiscent the architect’s Bordeaux Grand Theâtre.

In this period, craftsmen carried the same designs and techniques from one worksite to another.

This mansion house, in its own way, symbolises the Pabus style consisting of thoroughness, harmony, and sophistication. 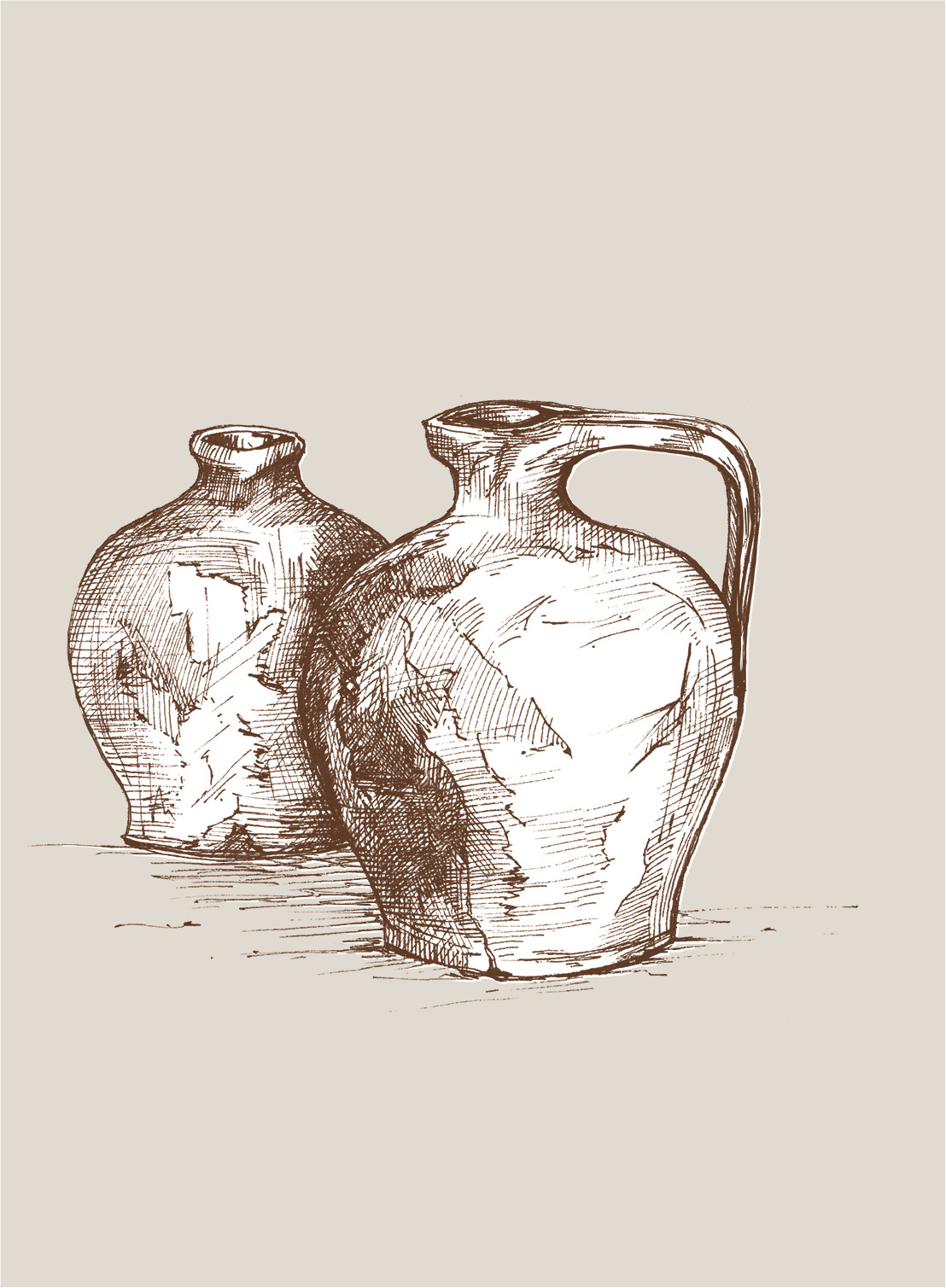 The Unexpected Discovery of a 12th-century Pottery Oven

Old buildings are full of unsuspected treasures. During land clearance work in June 2007, a 12th-century pottery oven was uncovered in one of the Château Pabus outbuildings. An architectural analysis helped determine its exact origins.

“All sizes of earthenware jugs and crockery were made: ewers, pitchers, bowls, plates and even commodes at the time of Louis XIV.”

Inspired by its 12th-century pottery, Château Pabus went back to the origins of wine making and in 2019, started the production of ‘Argile de Pabus’ (argile is French for clay).

Located in this small neighbourhood of Sadirac called Jean-d’Arnaud. The chimney flues identified on the surface lead us to believe that the oven was used until the beginning of the 20th century. The oven itself was a beautiful semi-circular arched brick structure, which was wood fired. Only a few bricks had fallen out. Clearing the north and south walls partially revealed two piles of pottery fragments.

More modern artefacts were identified on site: fragments of molds and molasses pots specific to Sadirac production in the 18th century, which was semi-industrial, similar to the Casse and Blayet ovens. During this period of glory, Sadirac had several potters.

Mr. Henry Charrier, a businessman who built Pabus. On the land, several houses were let to potters – Mr. Gilles, Mr. Jean d’Arnaud (the neighbourhood was named after him), among others.

Gustave Eiffel, who built many edifices in the region surely visited Pabus at this time.

the chateau was built, inspired by drawings by Victor Louis.

At the end of the 19th century, the Pabus family, practicing physicians dating back to 1728, lived on the property.

Traditional and Innovative Architecture
From Terroir to Winery
Wines & Vintages